The dried leaves, stems, flowers, and seeds from the cannabis plant are known as marijuana. The chemical in the plant that makes people feel high is called delta-9-tetrahydrocannabinol or THC. Marijuana is the most common illicit drug that is used in America.

How is marijuana used?

Marijuana can be smoked in pipes, water pipes, vaporizers, and hand-rolled cigarettes or blunts. Marijuana can also be added to food or tea. Marijuana extracts are also becoming more popular. This is the THC-rich resin that is extracted from the plant.

How does marijuana affect people who use it?

A person who has smoked or otherwise ingested marijuana may experience:

What are the health effects of marijuana?

Marijuana has several negative health effects. Marijuana can cause brain damage, particularly to teenagers whose brains are not fully developed yet. Smoking marijuana can also cause breathing issues, problems with pregnancy, and an increased heart rate.

As more and more states in America legalize marijuana for medicinal and recreational use, there continues to be a debate about the purpose of marijuana. While many supporters claim that marijuana has many medicinal effects, the general consensus seems to be that marijuana can be harmful to a person’s health. The Surgeon General of the Public Health Service, for example, has concluded that “marijuana has a broad range of psychological and biological effects, many of which are dangerous and harmful to health” (CDC) https://www.cdc.gov/mmwr/preview/mmwrhtml/00001143.htm. 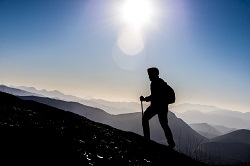 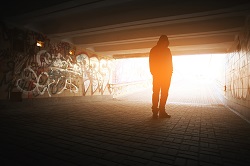 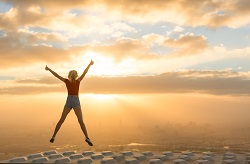